The View from a Cathedral

An outstanding philosopher and his, expelled from Poland in 1968, beloved Mentor.

A charismatic philosopher professor Marek J. Siemek (1942-2011),  who “conversed” with Kant, Hegel, Schiller and Fichte, fights to protect and carry on university legacy of his beloved Master Prof. Bronisław Baczko (1924-2016).  This struggle, according to some, contributed to Siemek’s death.

Prof. Marek Siemek, a recipient an honorary doctorate from the University of Bonn, was considered one of the most insightful specialists in German Transcendental Idealism and was widely revered in European academic circles. He was also an important player in creating the theoretical base for the 2004 expansion of the European Union.

The philosophical vistas of prof. Siemek are sketched out by his meetings with Fichte, Schiller, Hegel and Marx. Most of Siemek’s philosophical achievements sprung from his novel reading of Kant’s ethics.

Yet, none of the above achievements of philosophy shielded this brilliant mind against inner torment of consciousness and outer pressure of politics.

trailer
(with a previous title “Department of Historical Necessity” 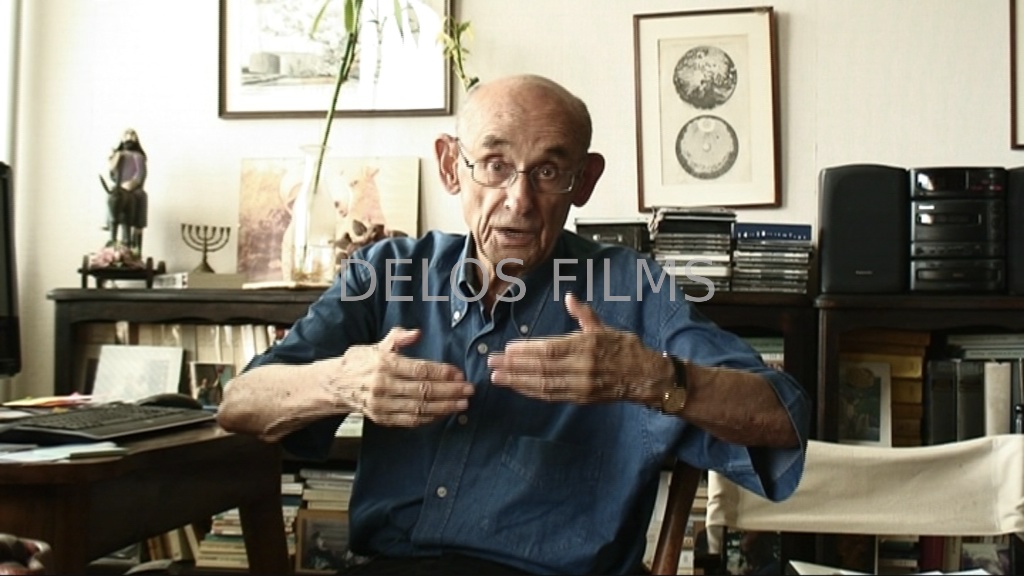 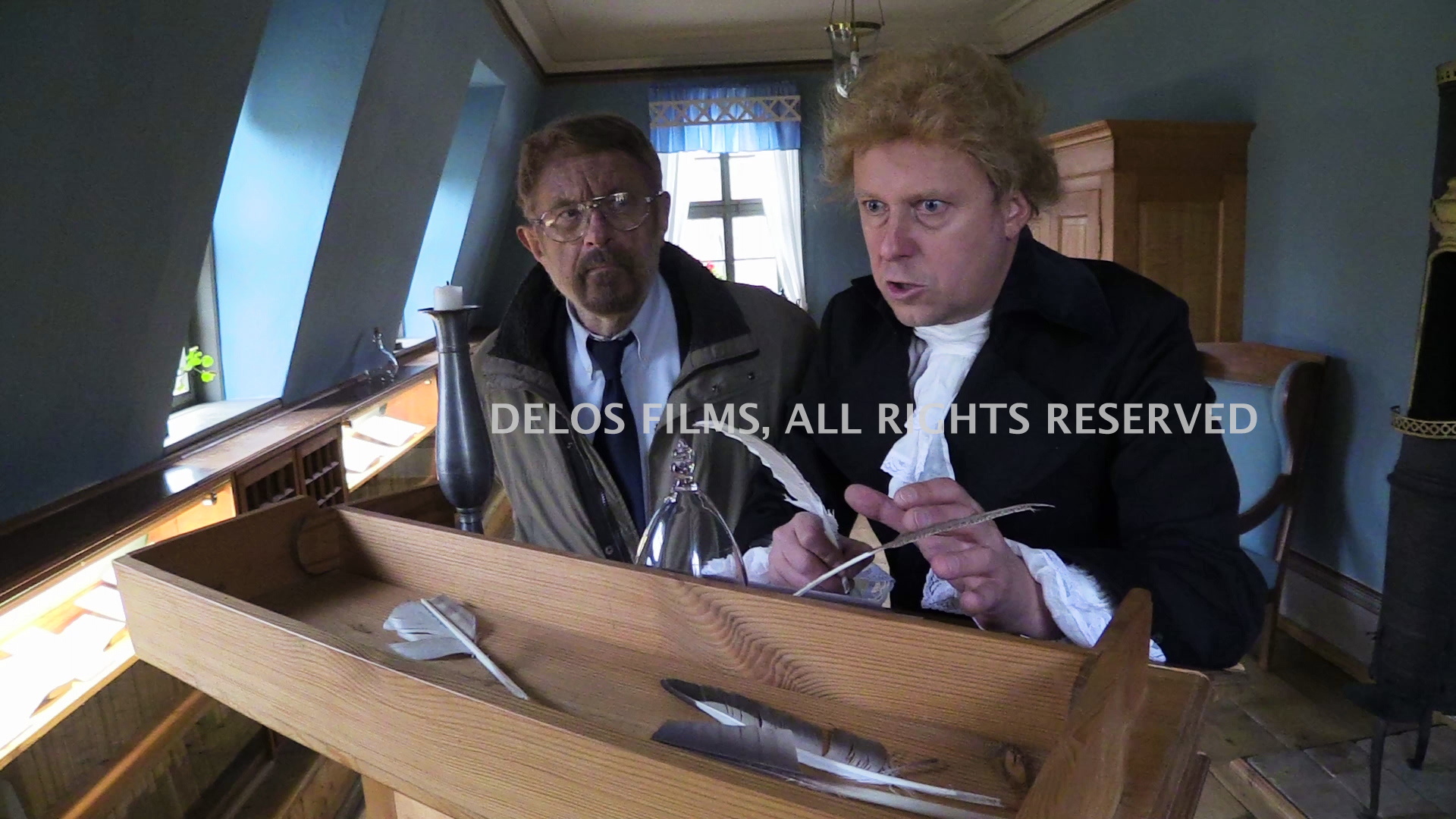 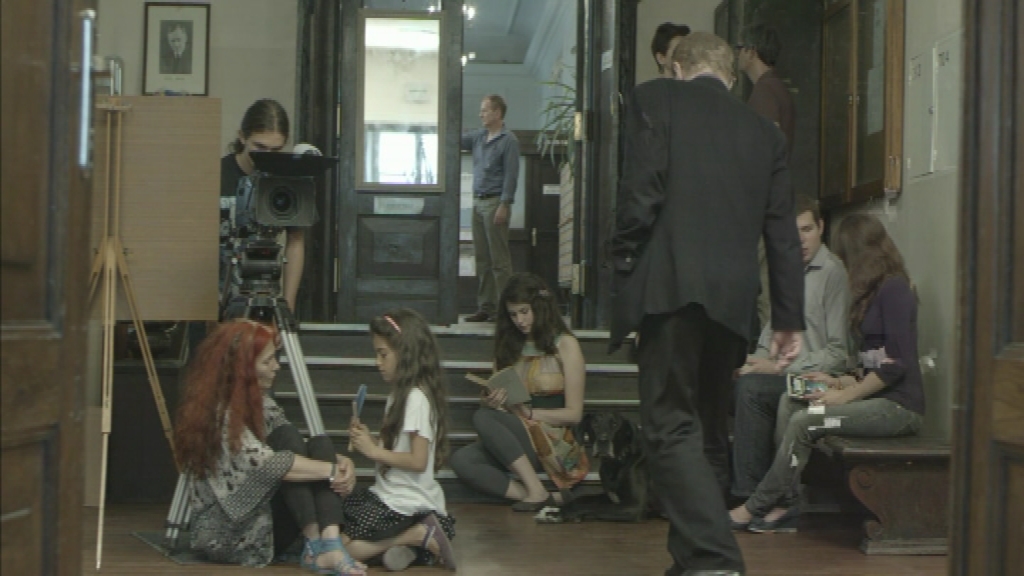 and explores Las Meninas (after Velázquez)