THE MAN IN GOLD

Richard Shusterman, a world renowned American philosopher of aesthetics (and a former officer of the Israeli Army) lectures around the world on his theory of somaesthetics in which the body is understood as a cognitive tool of perception.  We follow him in Poland, Germany, France and Florida at conferences and giving a workshop in a university dance department.

Shusterman, as The Man in Gold, a mysterious figure dressed in a golden body suit, a performance art project (with a photographer Yann Toma) also tests the somaesthetics theory on himself. To a bit shy and elegant dresser this action is a challenge.  He strives for self-knowledge but is also aware of the limits and dangers of the exposure.

When I started working on this project (which is an extension of a three part educational video series “Philosophical Encounters with Richard Shusterman”) I was intrigued by Richard’s vulnerability combined with willingness to explore it.  It was an opportunity to explore the issues of how much truth is needed in life and philosophy, how difficult it is to “speak the truth”, what are the dangers of focusing on appearances and the dangers of dismissing them.

The documentary also visits Shusterman’s relationship to his then 100 years old sharp and often critical father.  Dad, while impressed with Richard’s accomplishments, strongly disapproves of his explorations of less traditional philosophical subjects including “the art of eating”.

Richard muses on a variety of topics including politics, Holocaust, freedom and the role of philosophy.  He occasionally finds himself in imagined (?), assumed (?) situations that expend on his sensitivities and concerns.  One of them is “meeting” an early XX century handicapped polish painter – Władysław Strzemiński, whose condition – he lacks an arm and a leg – coincides with the conclusion of Richard’s exploration of exposure and self-knowledge. 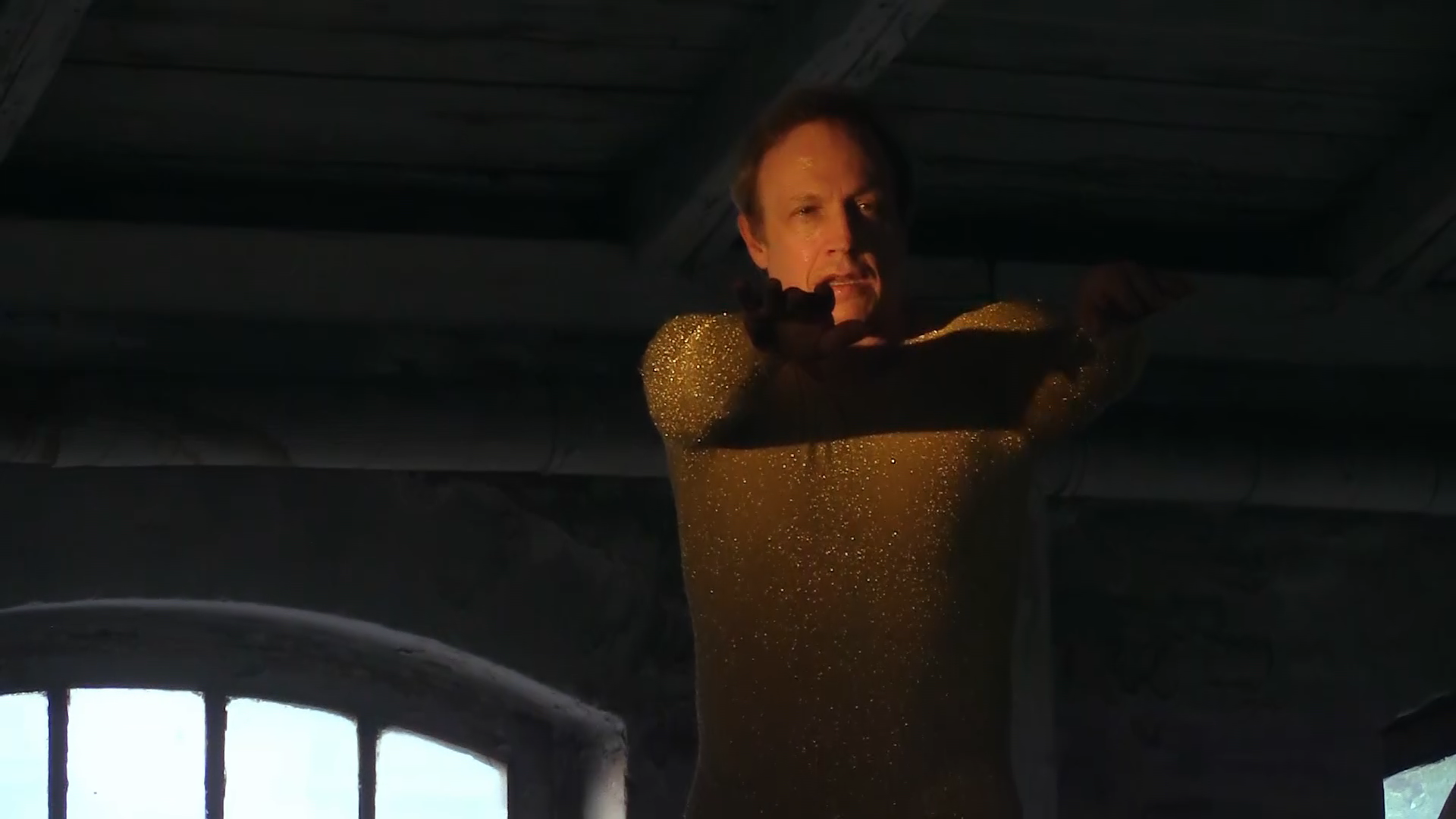 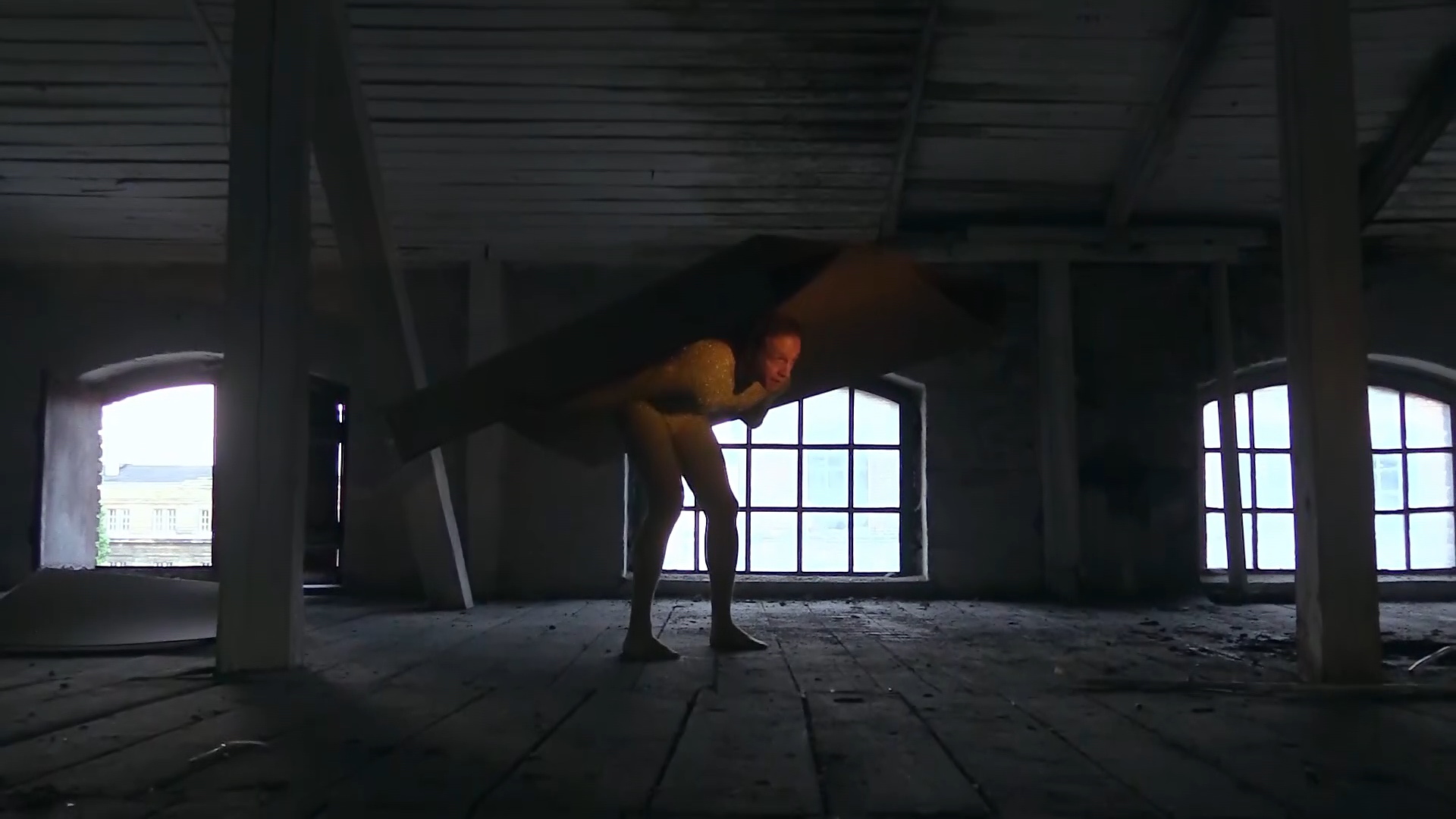 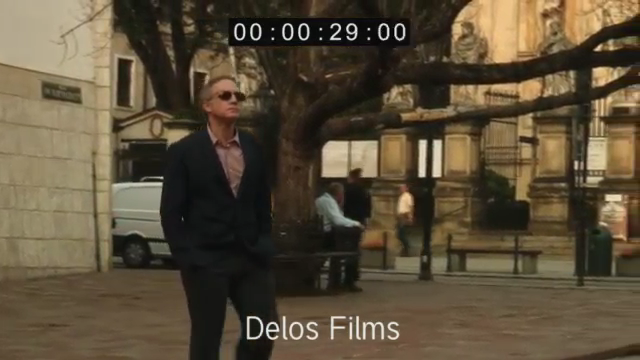